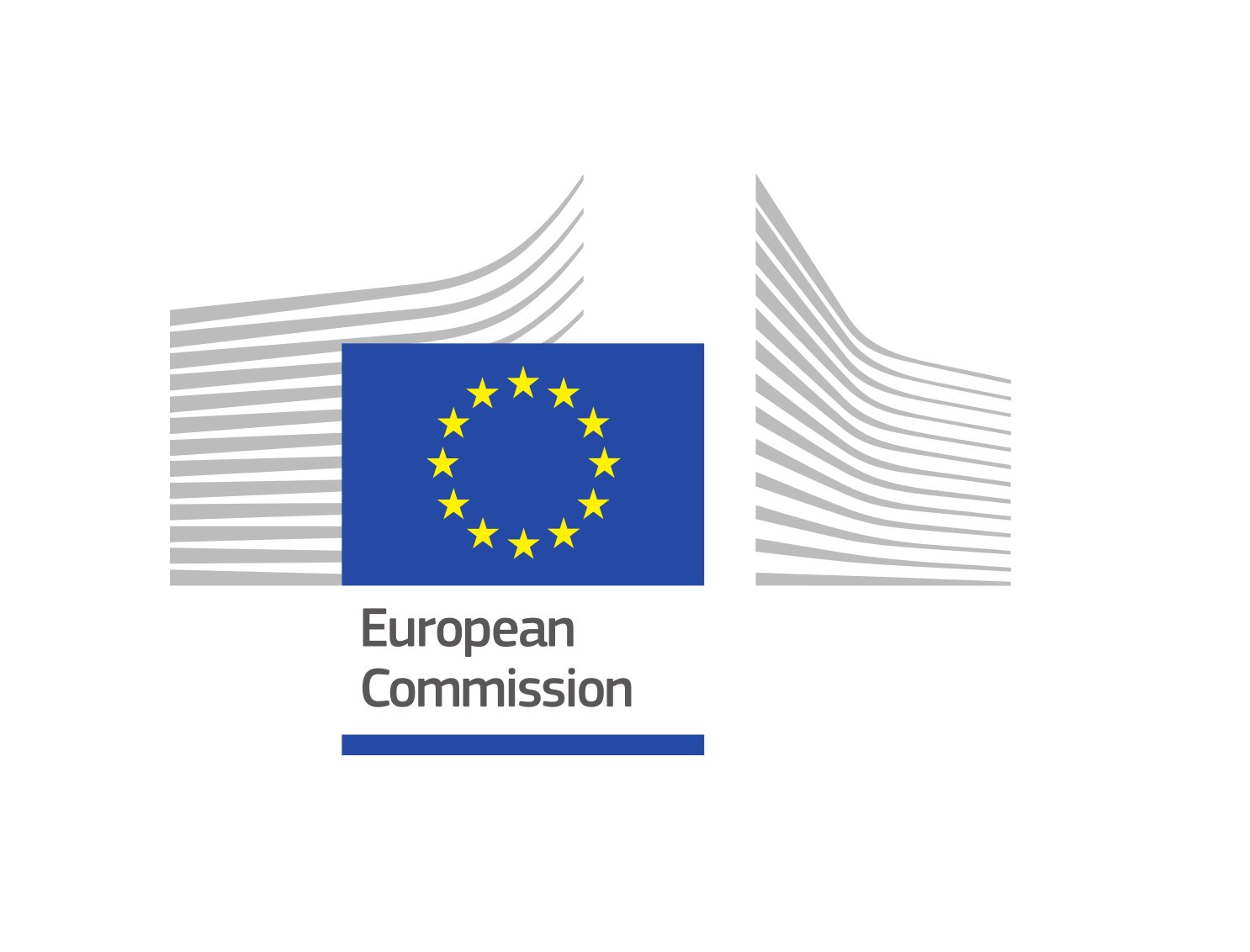 The European Commission today published the 2019 edition of the ‘EU Transport Scoreboard’, a benchmark comparing how Member States perform in 30 categories covering all aspects of transport. The goal of the Scoreboard is to help Member States identify areas requiring priority investment and action.

It shows how the EU further deepens the progress towards a safer, cleaner and more efficient internal market in transport and promotes the shift towards low-emission mobility, two priorities of the Juncker Commission at the core of the ‘Europe on the Move’ proposals and the Clean Planet for All. The Scoreboard shows improvements in road safety, the uptake of renewable energy in transport and the punctuality of shipments across the EU.

Sweden tops the Scoreboard with high scores in 15 categories, followed by the Netherlands and Austria. While they have different strengths, these countries all share a solid framework for investment, good transport safety levels, and a good record for implementing EU law. Publication of the scoreboard coincides with the publication of an update to the report on Transport in the EU: Current Trends and Issues.

Romania, Sweden and Bulgaria performed well in this section due to their strong performance in applying EU law and market openness in the rail sector. At EU level, the rail market opening increased by 6% for passengers and 13% for freight between 2011-2016. The degree to which EU Member States transpose EU law into national legislation is generally very high across the EU, while the number of infringement cases opened for rail, aviation and maritime is declining.

Overall, Sweden and the Netherlands score highly for these topics. Sweden had the highest market share for electric passenger cars, and share of renewable energy in transport. The Netherlands had the most electric vehicle charging points – amounting to 2.6 per 1 000 urban inhabitants in 2017. While the market share of electric passenger cars in the EU is still low, it has grown significantly since 2013.

Investment in transport infrastructure takes time to show effects. However, some positive effects of investment can be seen in the perceived efficiency of transport services. The Netherlands and Finland perform particularly well for efficiency of air, train and seaport services. At EU level, the completion of TEN-T Core network corridors averaged 77% for road infrastructure, 60% for conventional rail, 45% for high-speed rail, and 88% for inland waterways.

People in Slovenia were the most satisfied with urban transport, and among the most satisfied for rail and air transport in 2017. Estonia had the highest level of satisfaction for rail transport, whereas Hungary topped the satisfaction table for air transport satisfaction. The share of women employed in transport has traditionally been low (averaging 22%). In 2017, the highest share was in Cyprus (29%), followed by Slovakia and Czech Republic (both 27%). Sweden and the UK had the best road safety records in 2017.

The Scoreboard brings together data from a variety of public sources (such as Eurostat, the European Environment Agency and the World Economic Forum). It can be consulted either by country or by topic (Internal Market, Investment and Infrastructure, Energy Union and Innovation, People).